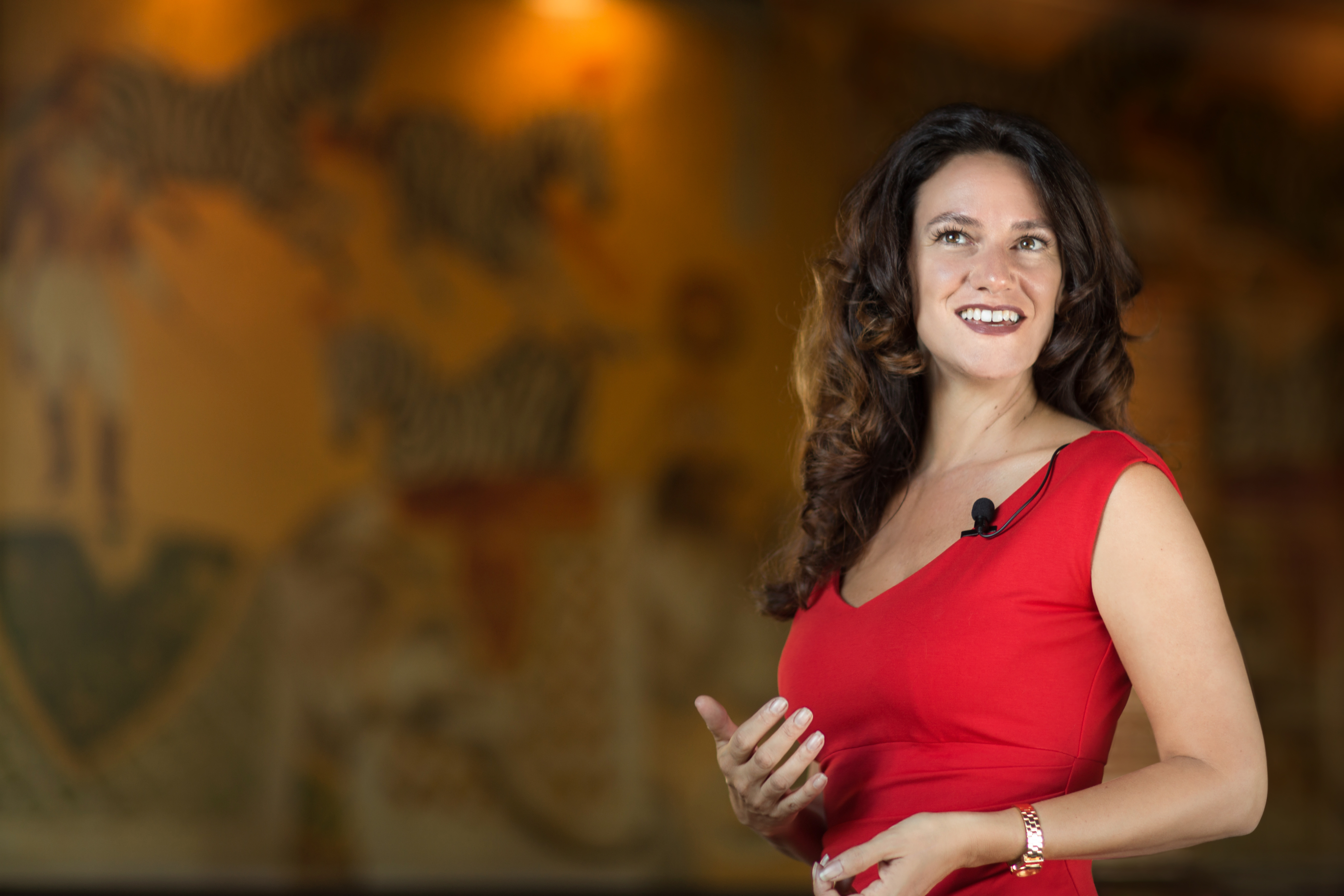 Considered one of the top coaches in the San Francisco Bay Area, she has been featured as a Public Speaking expert in the TIME Magazine,Wall Street Journal, L.A. Daily Journal among others. Lisa regularly coaches speeches, presentation skills and accent reduction with executives and managers from Fortune 500 companies such as Adobe, Genentech, Google, Oracle, Salesforce and VMware among others. Lisa has coached several C-level executives, TED speakers, and experts in the fields of business, technology, science and entertainment.

Conference appearances include including the BSR Conference, BMP Global Leadership Conference, the Association for Theatre in Higher Education and the American Society of Alexander Technique Teachers conference. Lisa is an accomplished accent and dialect coach and serves as an associate editor for the International Dialects of English Archives. Lisa holds a Master’s degree in Voice and Speech Pedagogy from the Central School of Speech and Drama, University of London. Lisa is also a certified teacher of Alexander Technique, a modality for postural re-education taught in conservatories worldwide. Because she is the only person in California with a Master’s Degree in voice and speech studies, and teaching certification in Alexander Technique she has been a highly sought after guest lecturer, teaching master classes in drama conservatories such as the American Conservatory Theatre, University of North Carolina School of the Arts, Marin Shakespeare, Alexander Technique Education Center, and several conservatories in London including East 15 Acting School, Rose Bruford College, and the Performers College.

Public Speaking: a step by step program to get you started!