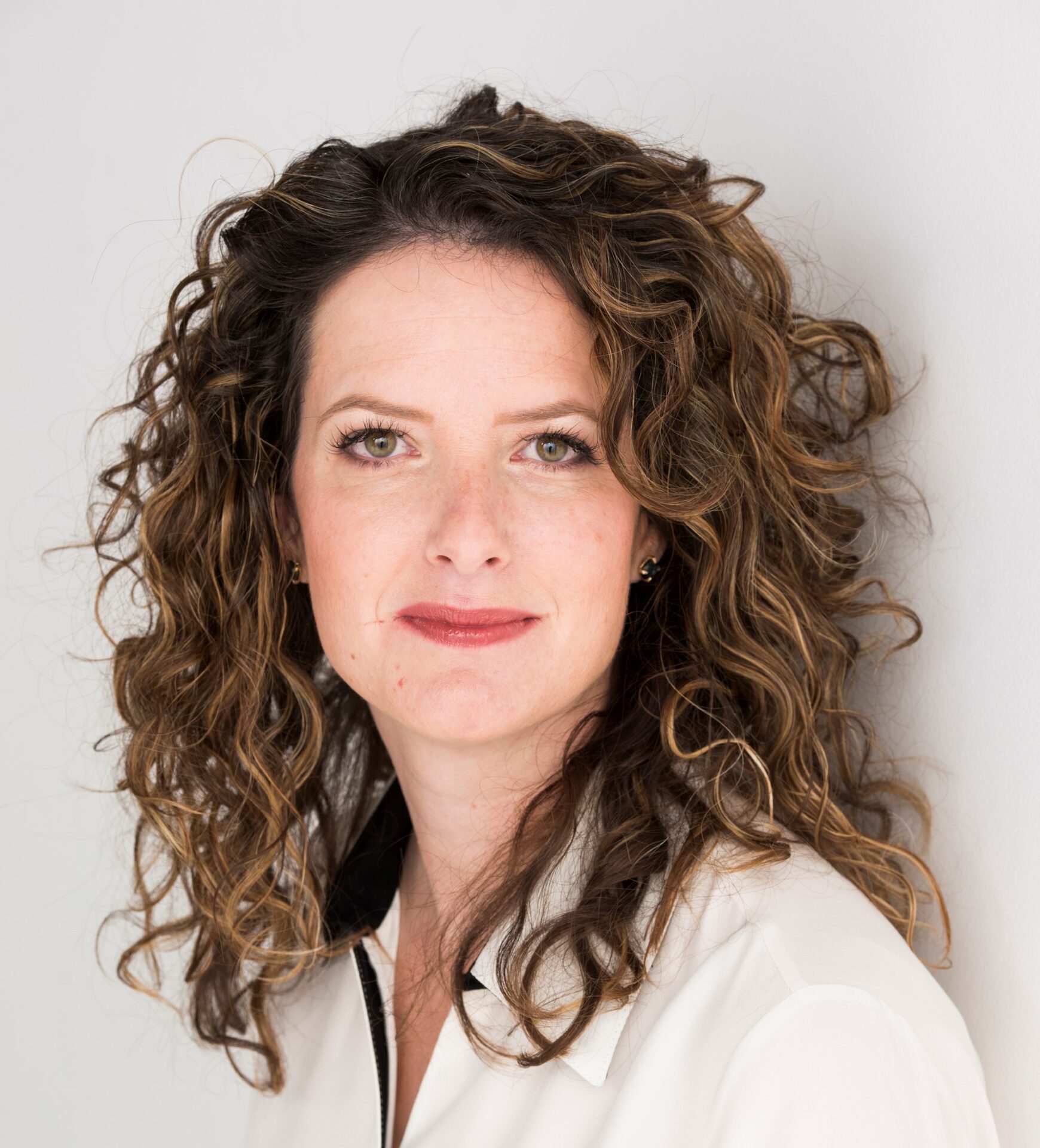 Christine is a designated Linklater Voice coach. She has trained, professional speakers, including film television and theater actors. Christine is the founder of shine creative coaching. At shine Christine encourages authenticity, as opposed to perfection. Part of her mission is to encourage her clients to share their unique selves through their voices in the boardroom on stage and in life as part of a powerful and revolutionary act.

LW: I have been dying to ask you this question for a few years now. We went to graduate school together and I have been wanting to get her on the show for months, and she’s finally agreed. And so now I can finally ask her questions. My first one is, I want to know why you were attracted to the Linklater Voice work and what did it give you in your own training before you started coaching others?

CB: That’s a great question. I mean there’s a lot of approaches to working with voice and all of them, have beautiful strengths and unique approaches that I think are very worthwhile. But for me, the Linkletter work is so specific and rigorous in terms of its approach to the body and really centers a voice as coming from the body and through the body as a primary way of accessing the person’s power and resonance. I love the way that the progression unfolds and that each thing builds on the next. I love that. I can take people through a long arc, if they’re an actor and training that we can do several years where it all just kind of builds on each other till they get to the that place where they have like a huge facility with classical texts and all of those things. But I also love that you can pick parts of the progression to apply to people that are not actors and get great success with that as well. So, you know, that’s why I wanted to do it. And of course the fact that at the time that I did it Kristin Linklater herself was still doing the teacher training and I really wanted to work with Kristen.

LW: Yes. I hear that, she was groundbreaking and her work will carry on forever because of that, because it is so strong. And so, so there’s a couple things to unpack in what you said, but I would like to know since you’ve become a coach, and you’ve been working on yourself, rigorously, as a coach, as you’ve been simultaneously coaching, others, how have you evolved her teachings to make them your own or have you?

CB: I think that’s a really good question and I would say in a way, It depends on the context. So if I’m teaching a class, teaching them the Linkletter method, then I’m very specific with that. That’s in fact, what we’re doing, but if I’m teaching a class where I kind of make up what we’re doing, and I’m following my own interest and we’re exploring say, public speaking or poetry or audition work. Then I have a little bit more freedom to start bringing myself into it. And one of the things that I’ve been really exploring lately is the world of imagery and how I can bring images from my own life that are very close and personal to me that are dear to my heart and offer those up as food for the participants imagination. And in that way, I’m using my images to bring her technique to life and I would say that that’s personal and unique to me.

LW: And when it comes to imagery work, I’m imagining that you’re teaching some storytelling technique outside of the theater training. Is that correct, or no?

CB: Yes, I do. I work a lot with digital agencies and with the creatives and client facing people within that those kinds of organizations and often. There’s a great deal of Storytelling because they work with bringing a brand story to life or potentially a product story to life. And so, you know, in the same way that we teach actors to really let their voices and their bodies share and be transparent to the feeling of the experience. They want to create. I do that with my non-actors too and I find it gives them something active and fun to do during their presentations, which I think it’s a very freeing and fun for the people involved.

LW: What about people who are a little bit shy higher or a little bit more frightened and that’s one of the reasons they’ve maybe sought you out. How did you work with them a little bit differently to kind of help them overcome some blocks or to become more comfortable. Is there anything you want to say to that?

CB: Yeah, that’s a really good question, you know, because as you well know, fear of public speaking is rampant. A lot of people feel that. And I’m really honest with my with people, that work with me that, you know, I get nervous too when I speak in public, so I don’t believe that the goal is to eradicate nerves. For me. The goal is to connect to why you’re giving the talk or why you need to speak. So that what you have to say is more important than the nerves that you might feel. I work with people on their mindset to try and help them be in the right frame of mind to go ahead and bring their courage and their voices to what they have to say. Anyway, even if they have nerves and then we also work through the body to try and slow down the heart rate, slow down the breathing, feel the feet on the floor. So that some of the symptoms of the nerves aren’t felt as strongly.