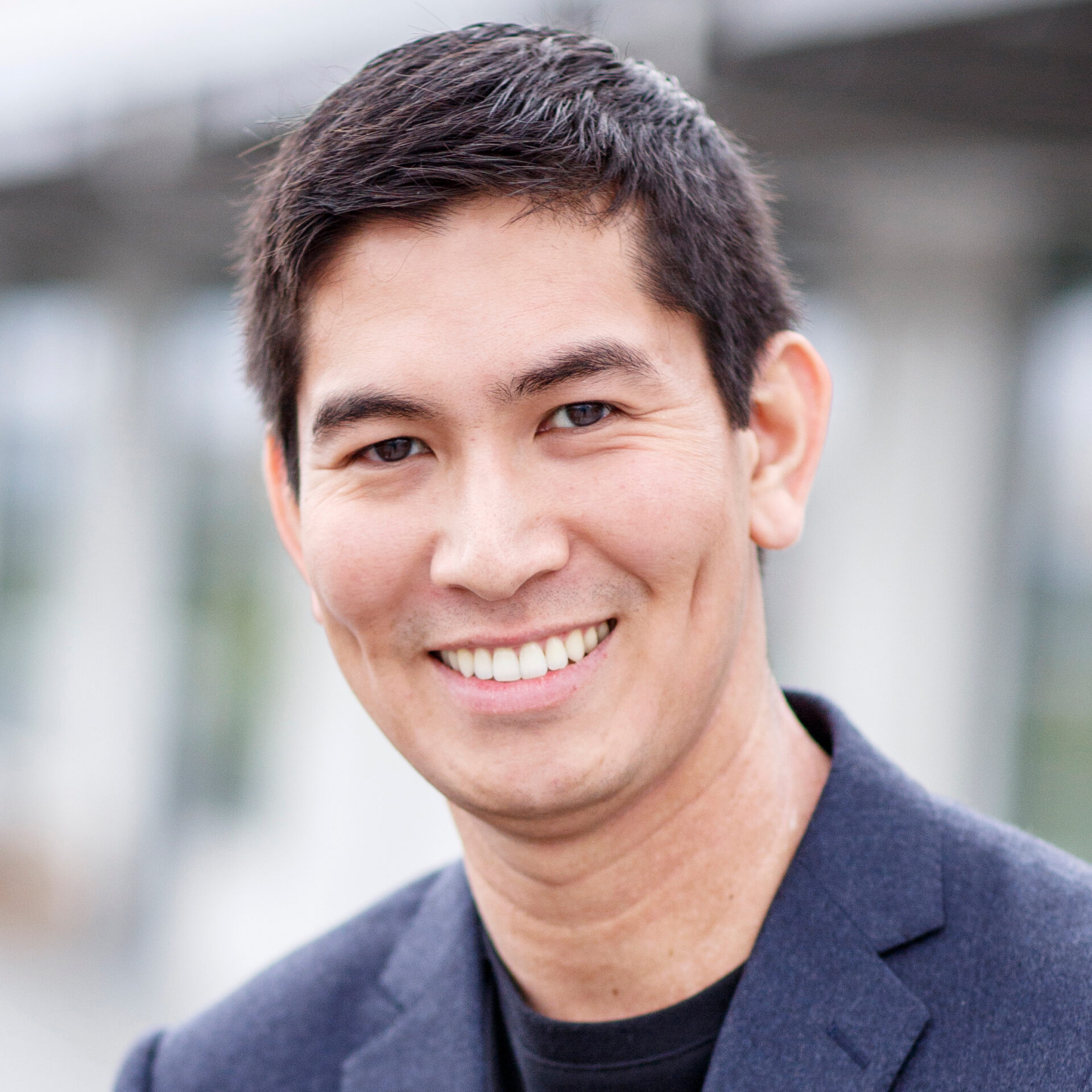 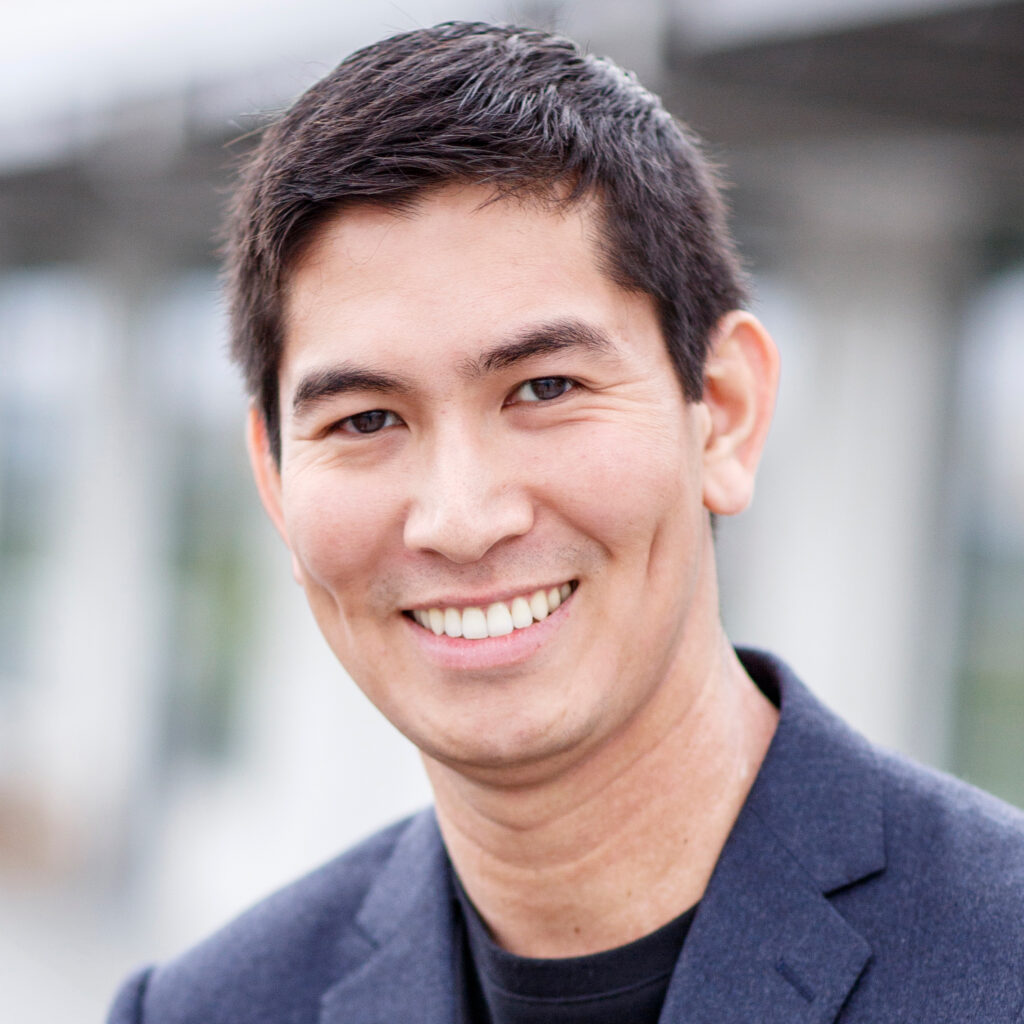 LW: Today’s guest is Dex Hunter-Torricke, he is the head of communications for the oversight board, the independent body established in 2020 to make binding decisions on Facebook and Instagram’s most challenging content issues. During his career Dex has served in a string of high-profile roles across the tech and policy worlds, including as head of communications for SpaceX, head of executive Communications for Facebook including four years as a speechwriter for Mark Zuckerberg and as Google’s first executive speechwriter where he supported Eric Schmidt, and Larry Page Dex is a New York Times bestselling Ghostwriter and frequent public speaker on technology issues. Welcome.

LW: My first question here, can you run us through your process of developing content for someone else?

Dex: Sure. And I like that, we started with that because I find whenever speech writers, get together, what’s your process? is sort of the code for saying hello, every speech writer…you know, recognizes just how important the process is and, you know, how integral that is to, you know, be able to do your job. Well, you know, it’s the old cliche. I don’t think there is one set process. There are things that I like to do and I think, you know, lend themselves to a good process. And I think, you know, the most important one is starting by listening deeply. And, you know, listening not just to the person you’re writing for but also, you know, being attuned, to the organization and the context in which that speech is going to be delivered.
But, you know, there’s not one right way to go about doing this. And, every speaker, every organization, every industry has very, very different processes and, speechwriters have to be able to adapt to changing circumstances. I do think that the one universal truth really is, you know, if you can listen deeply and, start by listening more than talking, gathering all the pieces of string you need to weave the speech together that often leads to a better outcome and it’s something that isn’t always done. Well, I find in a communications context, you know, a lot of speech writers, find themselves in the role somewhat accidentally, you know, they tend to come up through public relations or they come up through, government service, and they might do speech writing as 10% of their job which or 15% of their job and in the other parts of their job in the other 80% of the job, they might often find. They need to talk a lot and actually it’s knowing when to shut up. That’s often very, very important to being able to give a good speech.

LW: So, it sounds like what you’re saying is you’re in the room, you must have been listening, the listening part to the company, the organization and what not, and you’re really listening to what from the speaker? listening to what they want to say? what is their objective? What is the goal of this particular speech? What are the things you’re listening for?

Dex: Yeah, I mean you hit the nail on the head.

If you want to write for a thought leader and you want to meet them before the debate you have to really being able to understand the intellectual world view of the person you’re writing for. But what are the things that really drive the person that you’re writing for of? How do they see the world? You know, how do they see the issues that you’re going to be presenting your speech? You know, incredibly deeply? That’s the core…I’m making a good speech, the actual combination of words. That’s the easy part. That’s the piece that, you know, you can develop, I think much faster than actually coming up with great ideas, which then inform the content.

So, when I’m listening, I’m trying to get a sense of who’s this person and trying to build a relationship with that person. So that when they want to talk I at least have a starting point for understanding how they might see that.

LW: And then for those people that you have been working with or had worked with for years? I assume that there’s a beginning and then at a certain point you get into maybe a groove with them because you do get to know somebody.

Dex: Yeah, absolutely. I mean, you know, that’s the example, I would give is Eric Schmidt, you know, Eric was the first person I wrote for when I came to Silicon Valley, you know, the beginning of 2011 and you know, I had previously been at the United Nations. I was writing for folks who were heads of state and heads of government your ambassadors, UN officials and the style of speaking, you know, in the Diplomatic World utterly unlike you know the tech industry, of course. One set of folks here, talks in very stilted language, you know, which is literally ripped from a diplomatic code. And, you know, the other is trying to come up with, thoughts that move the world and things that, you know, are more proactive, agendas about society. And with Eric, I wrote my first speech, much more informed by where I have come from here from my, um, experience. And he took one look at this and, you know, he was like, what the hell is this? And yeah, it was a complete disaster. I got incredibly embarrassed; I was very nervous. I was like, “oh my God, he hates my writing” and it took me two or three speeches before I got into the groove.

LW: That’s relatable to so many different Industries though, right? When we come into a space where we might be a little intimidated by the person. I’m not saying that you articulated that you were intimidated but you said you were nervous. When the person is a very well-established person or just somebody you don’t yet have rapport with it can make you nervous.

But everything is a journey. I mean, with Eric Schmidt, maybe you went home that day. After you felt. Oh God. He said this is terrible and you looked up his video of the first time he has a video of him public speaking. You thought? Well, at least it wasn’t that terrible.

I want to recap just a little bit for those people out there who might be in the same situation. You are listening, well, actively listening to the person and to the org, and then nailing the thoughts and nailing what their worldview is, or at least really understanding it. And then you’re going to go into writing…. I know I’m making the simplistic but it’s a 30-minute show, so you know.

Dex: Another point I make for anybody who’s struggling with this, the actual mechanics of writing a speech, they’re relatively fast, I mean, if you wanted to just write a 20-minute talk, now it’s 3,000 words, you know, speaking for about 150 words a minute, which the average, you know, you could easily nail that, you know, in less than an hour, but it will be complete rubbish. Unless you’ve actually taken the time to build that intellectual foundation to come up with great ideas and coming up with those ideas that takes time.

So before you rush to get a draft out on paper. You know, you want to really spend as much of the time as you can on those ideas. You know, a lot of folks, you know, when they’re writing for executives because they do get nervous and there are hierarchies involved. And so on, they think I’ve got two weeks to do this speech, I should get them a first draft. You know, the next couple of days to show that I’m really on the ball and that always struck me as not a good way to work. You know, you’ve got two weeks. You know take as much time as you can out of that process to you know, do something quality. If you take three or four days or you take a week you might have something that’s way better. And you’re going to be in a much stronger starting point before you start having to iterate with the speaker.

LW: I just want to acknowledge that might be the easy part for somebody else. It might not and so we might not be on the same page here, we might, but I want to say that when I have to write a talk for myself, for instance, I see the blank page and nothing happens.

Now if you give me, if you give me Hamlet, I can cut Hamlet down to 35 minutes and make it a great production. If you give me a speech…which many people do who hire me, I can cut and reshape it and all that. That’s not a problem. But when I’m going to write for myself, suddenly my skills completely out of the window. I don’t know how I don’t have a process that works for me and so I want to speak a little bit about that, you know, maybe and again I’m asking not you can answer in a general way like well for most people, this is how they seem to do it but I also want to know for you when you’re writing for yourself. What is unique about it?

Dex: Yeah, I think you’re right. I think people often find it more difficult to write for themselves. I definitely don’t think it’s a question of words. I do think it’s ideas. Is, you know, views of the world that’s tough because you’re having to present things that are deeply personal to you. It’s always much easier to present other people’s ideas because those are necessarily as personal as at your own.