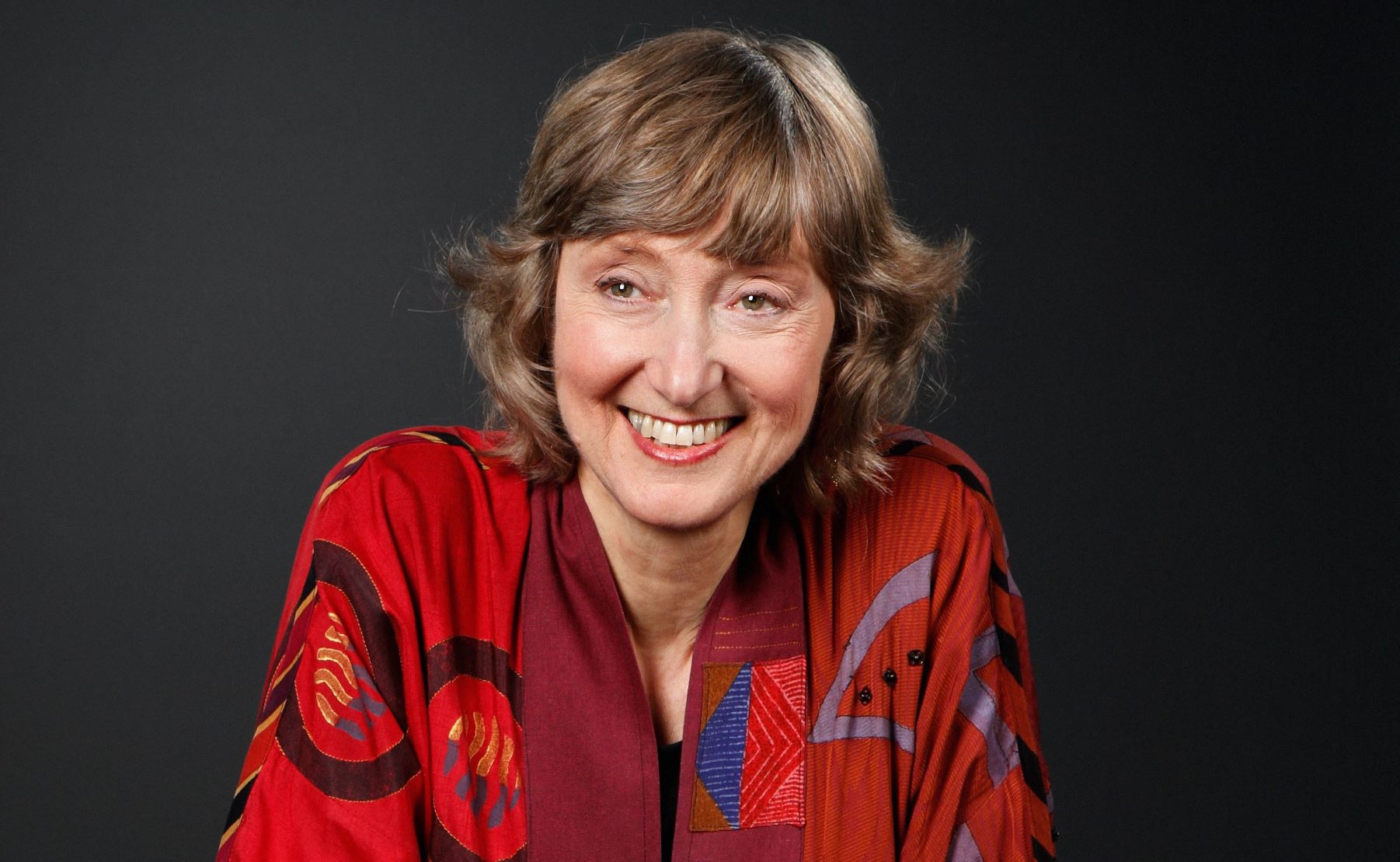 Dr. Tannen: Yes, it’s a subfield of linguistics, which is the scientific study of language and those of us who study conversation record conversation. Transcribe it, break it down into its all its component parts so words but also rhythms of speech the intonation patterns the pausing length of pause where those pauses come directness in directness. All these many, many, many different ways that you can say what you mean and we study that and for people in my sub-discipline the question then is how is that affecting both the conversation but also the relationships that people are creating.

LW: I saw some of your lectures where you mention Conversational Style and what influences conversational style. Can you speak to that just for a minute? I think one of the things you talk about is the big five.

Dr. Tannen: Yes, absolutely. So this is my own take on it. I talked about conversational style as all the different ways that we say what we mean. So there are some specifics about the patterns. The fundamental idea is this when we talk to people we assume that they must mean what we would mean if we said the same thing in the same way in the same context if they have a similar conversation. Then chances are they will understand what we meant as we meant it and we will probably get the right impression of them. They will get the right impression of us. But if people have a different conversational style than the impression they get and what they think we meant and what they think we’re doing could be very different so influences the big five would be gender that maybe the one of the biggest ones in it’s one that I’ve read about quite a lot, but also ethnic background regional background class and age. So one of the major studies that I did was comparing speakers from New York of Jewish background. So you got both ethnicity and region with speakers from California of not Jewish, but various mixed backgrounds, and then also someone from London.

LW: You said we can go deeper into conversational analysis. Was there something that you wanted specifically to touch upon?

Dr. Tannen: Well, I would love to give some specific examples. So one of my favorites because this was one of the things I found in my original study is the simple difference when you speak to someone you have to decide when their turn is done and it’s your turn to begin and we have a number of ways that we judge that whether we think they’ve made their point. That would be one their intonation pattern and if it goes down that would be another but we also listen for a pause if they stopped long enough for us to think. Okay, they’re done. There are very slight we’re talking maybe fractions of a second or maybe numbers of seconds difference in in how long a pause people tend to think is normal between churns. And again, it could vary by Place New York versus California versus the Midwest versus New England and of course different countries also will affect this. So anytime true people speak that have a slightly different sense of how long a pause is normal between turns the one who is expecting the shorter pause will think that the other one has nothing more to say or is turning over the floor while that person may still be waiting for what they think is the normal amount of pause and the effect can be that the one who thinks this normal amount of pause has come and gone and they’re nice person and they want to make sure that this is a good conversation that it doesn’t run down. They will take the floor and they might do that again. And then again and the effect is that the person who’s waiting for that longer pause never gets the floor because the length of pause they think is normal never comes. So this tiny little difference linguistic difference how long a pause you think is normal can create massive disruption in the conversation and especially important. Lead to negative evaluations of the other person. You don’t give me a chance to speak. You just want to hear yourself talk or you have nothing to say. Why don’t you do your part in this conversation? Or maybe you don’t like me and that’s why you don’t want to contribute to the conversation and you even see these kinds of frustrations between close friends between lovers between people who live together people who are married to each other.

Because these assumptions are so automatic. I feel interrupted you must have intended to interrupt me. And then sometimes it really can just be traced to this difference in conversational style. And then I can go on and say once a person is aware of this they can make adjustments those of us who are expecting a short pause and we realized that the person were talking to hasn’t spoken much we can force ourselves to wait. Maybe count to seven past the time you think they have nothing to say and see if they begin speaking or if you’re having trouble getting the floor. You can push yourself to begin speaking before it feels natural to do so and so many people that I have talked to on having a consciousness raised in this way. Tell me that that often solves a problem.

LW: Yeah, you know, it’s an interesting thing, I don’t study Linguistics, but I am coach. I coach people on how to have more effective conversations in the workplace. And certainly I coach quite a lot of public speaking. The word “pacing” and the word “pausing” comes up in public speaking quite a bit and but in a different way than it is here. However, I have noticed quite a lot of my foreign-born Founders and foreign-born Executives come to the United States and this issue of pausing is really difficult for them because they don’t catch when that pause is going to come and when it’s going to be their turn in an environment where it’s not just one-on-one. It’s in a room full of people that are all competing to be heard. And so I’m asked that question at least once a week.

Dr. Tannen: You know, Lisa, how do I tell when I can really interject without being rude and it’s something that we have to work on.

LW: I’m wondering just because you mentioned America Americans did you do some study beyond the United States on that and noticed any difference?

Dr. Tannen: I have not done it in the same principled way of analyzing, you know recording conversation transcribing it timing the pauses. I haven’t but in just observation and the work of colleagues who have done that. It seems clear that many of the cultures of many Asian cultures one person actually grad student of mine study this. Pauses in a meetings among Japanese employees and Executives and she actually recorded a comment Applause of 18 seconds. And when she would speak about this she would tie in 18 seconds and most Americans at that point were jumping out of their seats. Yeah, and then then then there are other cultures who I think Mediterranean. German is one is really where there would be much there would be a shorter pause and I should say too that there are some conversational styles where you don’t want a pause and this is often the case with people from New York City. It isn’t only Eastern European background New Yorkers. But New York is a many backgrounds Italians Irish, maybe as well where you simply start to wind down as a signal to the other person. I’m recycling what I’m saying. So that’s your signal that I’m really done and there are so many things that go along with this in the my initial study. If someone starts speaking before you really were ready or you’re trying to get the floor and no one is stopping. You don’t give up you just try again and if they don’t pick it up, then you try again and there was one example where someone was trying to get the floor to say something and there was it was a big group and people weren’t stopping he tried seven times and he was one of the New Yorkers the Californian would never do that. They try once it’s not picked up they give up I think of this as an economy. It’s an economic system. It’s a balance.
TO HEAR FULL THE INTERVIEW VIST: lisawentzshow.com

Before You Negotiate Anything