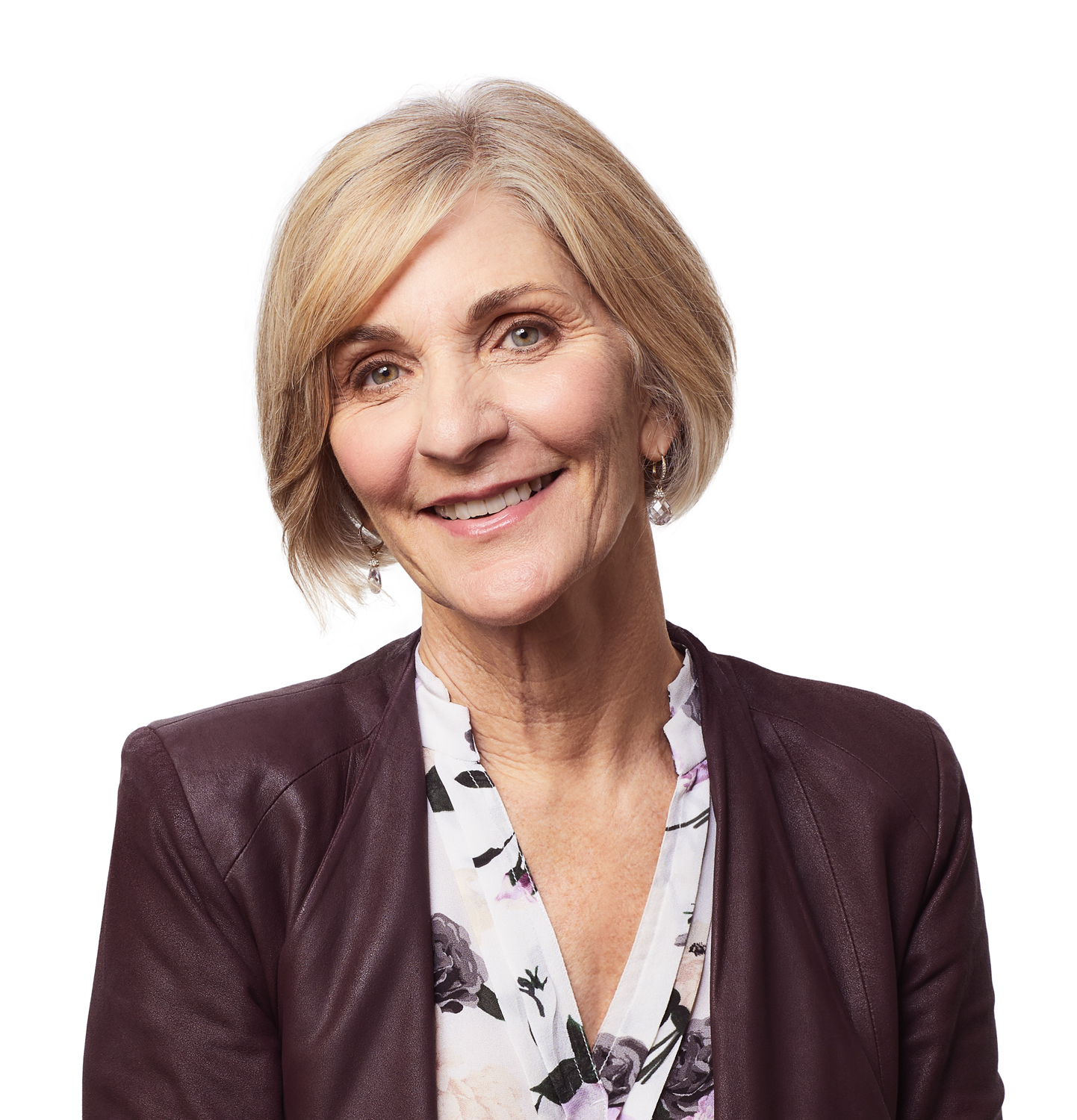 In Conversation with Dr. Baldwin from LWS Podcast Episode 6

LW: I want to start a little bit with your background tell us how you ended up specializing in language and empowerment.

Dr. Baldwin: Well, it’s sort of found its way to me. But this is this is how it happened. I’m a clinical psychologist by training. I spent 10 years working in a consulting firm focus on leadership development. I realized communication was a really underappreciated skill for leaders. So I went out and spent a chunk of years doing executive speech coaching. And when I opened my coaching practice about 11 years ago, my title became really important. I’m a leadership and Communications coach and that title opened the floodgates for women coming into my practice. I got woman after woman after woman all coming with similar issues and they all centered around communication and those issues were important enough to be holding women back from advancing into leadership levels. And so let me give you a flavor for what those issues sounded like…”she doesn’t speak up enough. She’s not assertive enough. She doesn’t come across with authority. She’s not visible enough across the organization. She’s not comfortable with conflict. She just basically doesn’t have an executive presence in whereas she could be influential and effective at a leadership level.” So having seen this again and again and again in client after client, I realized this was not some fatal flaw of women or any one woman. It really had a lot to do with how we are conditioned as women and particularly the way women speak that made me develop go on to develop my workshop on “women language and power.”

LW: What I see is that it does sometimes occur a little bit more with people from different cultures or different ethnic backgrounds, and I’m wondering in your research and in your time as a coach. What part do you think that plays in the way women either hold themselves back in meetings or become nervous giving presentations or just become submissive around men in the workplace?

Dr Baldwin: Yeah, I wouldn’t say it’s submissive around men. I might say submissive in general or conforming to what the biases are around their particular ethnicity and I would say that women of color in particular test what we’re talking about suffer from having double bias one the biases people have about women and how they should act and speak and then they have a whole other level of bias against about how a black woman should speak or an Asian woman.

LW: What are some good concrete examples of that just so we can get on the same page. Where women will hold themselves back…maybe want to say something in an assertive way, but it’s coming across in a very passive way or in a very gentle way when they’re very entitled to just give their opinion or to say what they need to say.

Dr. Baldwin: Yeah, that’s what I call “bubble wrapping.” You know, where we take the sharp edges off our assertions the impulse to make an assertion and maybe one that’s really strong and assertive maybe even aggressive and we sort of wrap it to soften it. For example, I deserve a promotion that might be the direct assertion but women will show up by saying when do you think it might be possible for me to get a promotion? Those are two different types of assert statements one lines up with the goal. I think I deserve a promotion. The other is a veiled.

LW: What’s your typical program look like for one-on-one?

Dr. Baldwin: Typically I work in three to six months chunks because if you’re really serious about changing your behavior, it takes time because it takes a lot not only practice to learn what you’re doing, but do it enough to where it becomes comfortable and a habit a new habit 3 to 6 months.

TO LISTEN TO THE FULL INTERVIEW: https://lisawentzshow.com/